You’ve either been referred to this site or have stumbled upon it. Either way, you find yourself at a German language blog that warmly welcomes you and your comments and encourages you to explore its content. There will always be some articles in English language, too!

‘Steppe und Stadt’ is on the one hand about the cultural and culinary diversity of the region around Lake Neusiedl – the largest endroheic lake in Central Europe – in Burgenland, Austria, and on the other hand about the urban and international cultural and culinary influences of the city of Vienna. The idea is to connect two seemingly distinct entities. ‘Steppe und Stadt’ literally means ‚Steppe and City,‘ which is a reference to the grasslands in my home region and the city I live in namely the great city of Vienna. Burgenland is by the way the most easterly Austrian region.

The Burgenland I grew up in was always a region of cultural, language, and culinary diversity. The city of Vienna in turn as a melting pot of cultures and culinary identities reflects a similar spirit. The dialogue among cultures with its most common denominator the food we share is what I strongly believe in! The foods I present here carry not only influences of the regional cuisine (Burgenland), but also those of other cultures.

The CULTURAL part will be about art (the focus will be on design and applied arts) and the life and works of artists who will be presented in interviews.

The CULINARY part, in turn, will be about Food and Wine. Here, I present food recipes and to the best of my abilities attempt to show them artistically in Still Life Photography. Wine and Wineries are central to the identity of the region and the lives of people in the area I come from. So, there will always be a focus on wine, winemaking and winemakers.
Further, the CULINARY part has two other sub-themes:
´garden food.urban lifestyle.´
´pannonia.meets.persia.´

The first theme is about a gardening project in Burgenland which my husband and I started in spring of 2013. In a garden that formerly belonged to my grandmother, we are cultivating fruits and vegetables that are typical for Burgenland but also plants representing an oriental culture like Damascus roses. Here in Vienna, living an urban lifestyle, we are creating recipes with fresh ingredients from our garden in the countryside.

The second theme is about an intercultural dialogue between my home area Burgenland („Pannonia“) and the country my husband is from (Iran, „Persia“). This is a real fusion cuisine project! 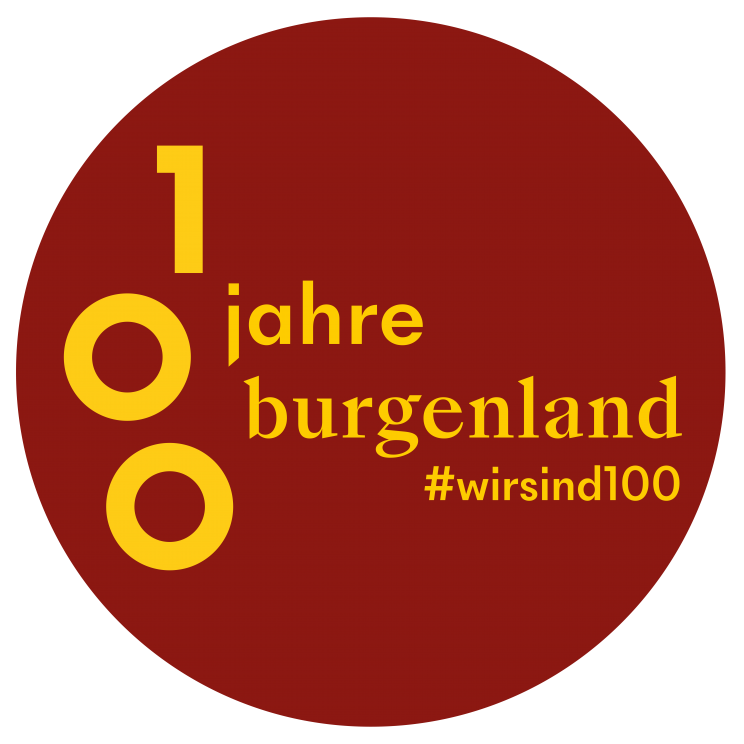 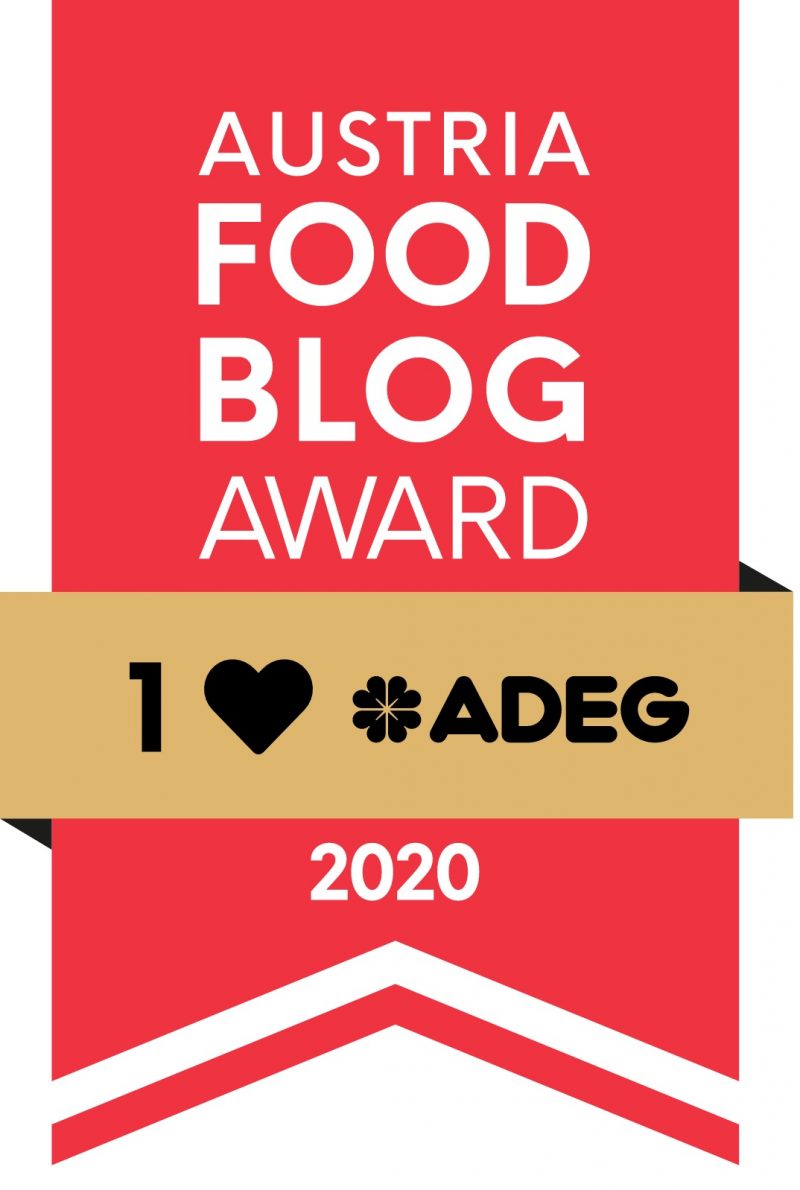